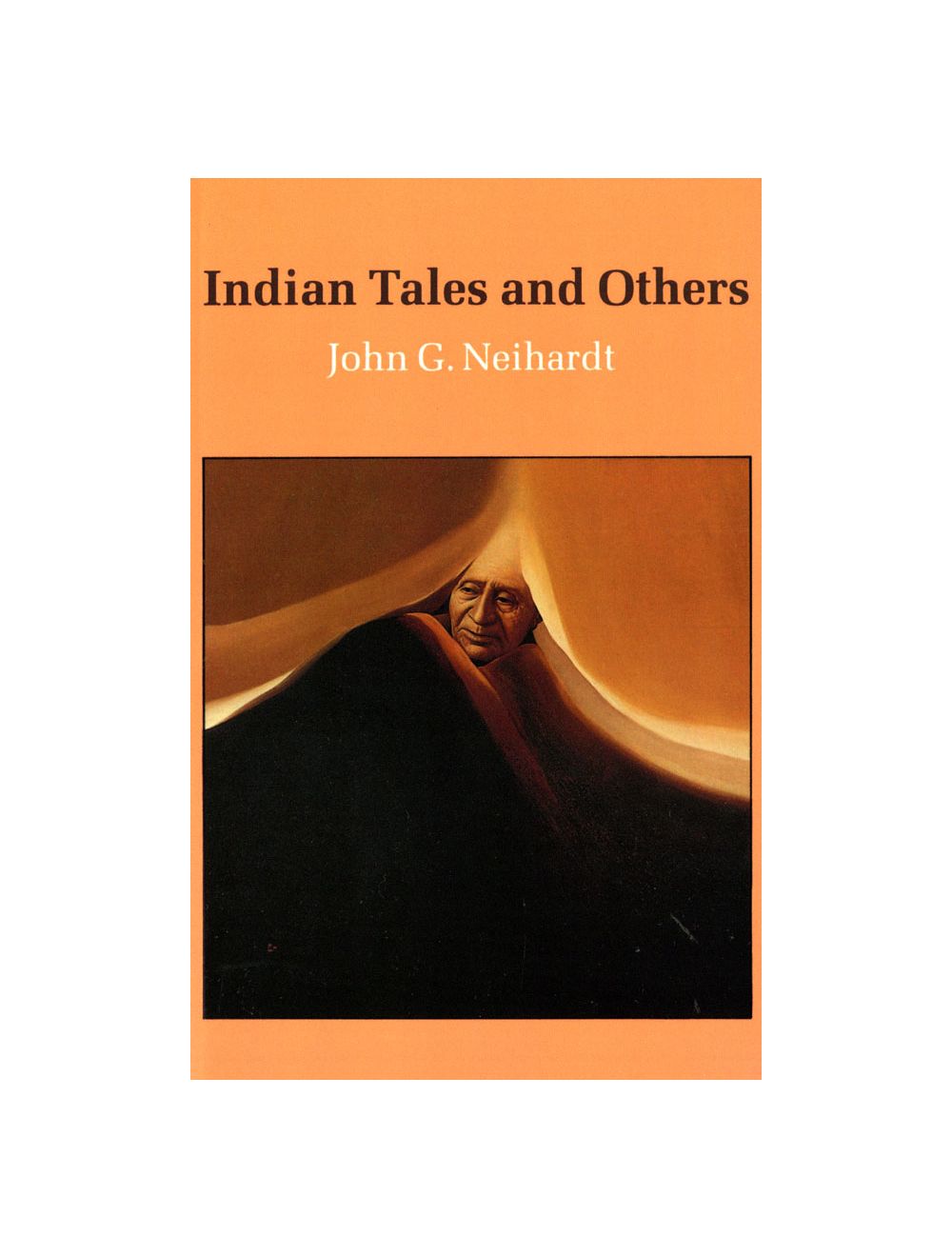 The Healing of Natalie Curtis

Indian Tales and Others

Be the first to review this product
$22.00
Availability: In stock
SKU
99485835
Add to Wish List Add to Compare
Details
Indian Tales and Others
John G. Neihardt

Before Black Elk Speaks, before his epic poem A Cycle of the West, John G. Neihardt wrote many short stories that found favor with readers and critics. Among his best were the seventeen collected in Indian Tales and Others in 1926 and now available for the first time in paperback. "The Singer of the Ache," considered Neihardt's highest achievement in short fiction, portrays young Moon-Walker's quest for supernatural powers achieved at a price.

Other Indian tales include "The Look in the Face," one of many about a social outcast; "The White Wakunda," about a Christ figure; "The Mark of Shame," concerning murder as a violation of the natural order; "Vylin" and "Mignon," moral fables about Indian-white marriages; "The Last Thunder Song"; and "Dreams Are Wiser Than Men."Other stories, set on the frontier, are "The Scars," "The Nemesis of the Deuces," "The Revolt of a Sheep," "The Parable of the Sack," "The Art of Hate," and perhaps Neihardt's most popular tale, "The Alien," in which a fur trapper makes a pet of a she-wolf, with unex-pected consequences. "The Red Roan," a ghost story, and "Beyond the Spectrum," about a man who may have stepped outside his body permanently, bring to a peak the strain of the supernatural that is apparent throughout the collection.