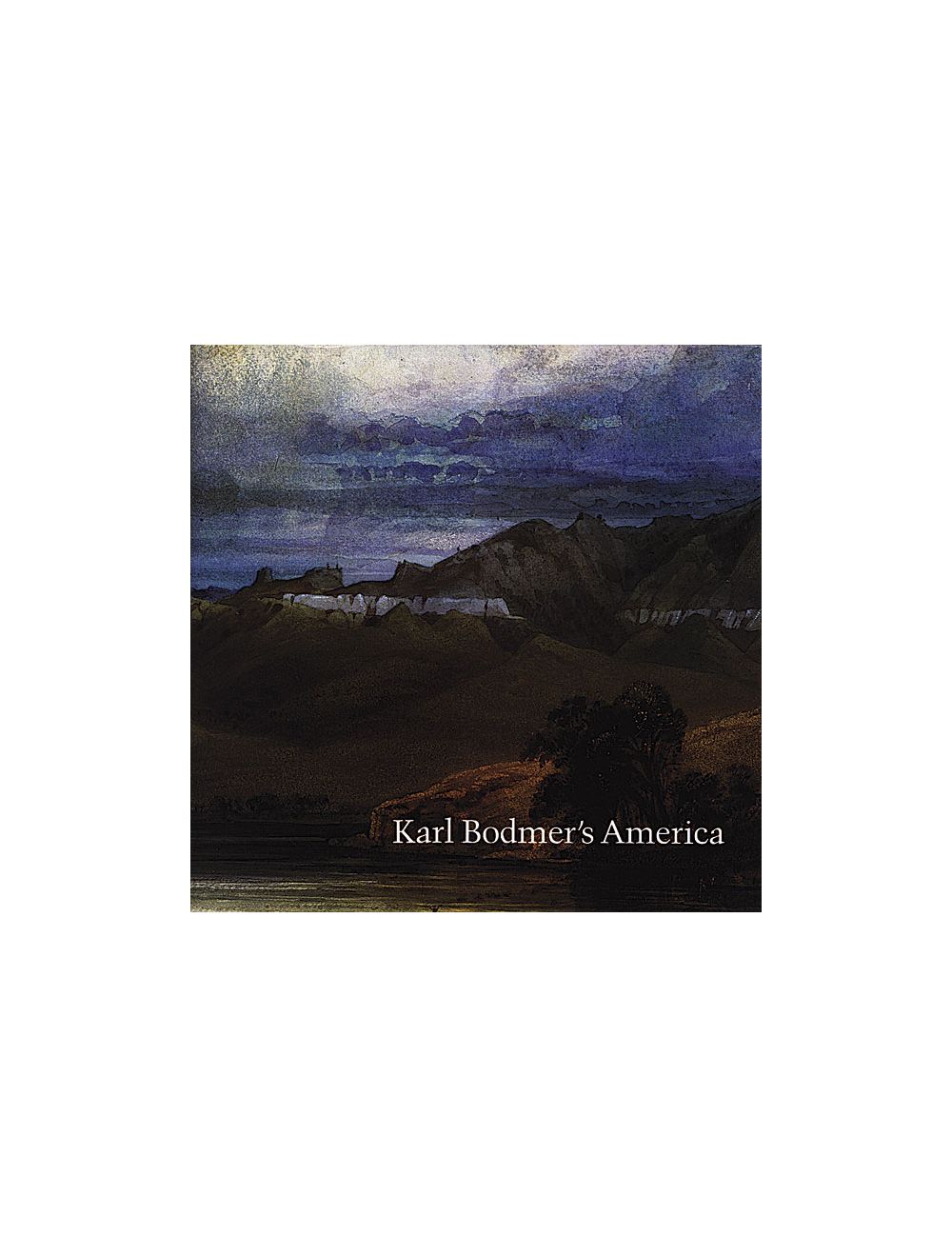 The Earth Shall Weep

A Century of Dishonor

Among the many painters of the early American West-of Native Americans, landscape, wildlife-no artist is more admired and renowned than Karl Bodmer. Here, for the first time, carefully prepared and painstakingly reproduced, is the full range of Bodmer's American work, printed in 359 plates, 257 in full color and 102 in black and white. Here, also for the first time, is the background needed to place Bodmer and his work in the history of his time, exploration, and the American frontier: his life, his American journey, and the subjects he painted and their contexts.

Bodmer accompanied his patron, Prince Maximilian of Wied, to the upper Missouri country in 1982-34. For many years, his work was known only through a picture atlas of eighty-one aquatints-largely Native American subjects-published in Europe soon after the party returned home. His original American art dropped out of sight for a hundred years, but was rediscovered at the Wied estate after World War II. The collection is now held by the Inter-North Art Foundation and is on permanent loan to the Joslyn Museum in Omaha, Nebraska. Except for the few selections judged too faint to reproduced, this volume presents that entire collection.

The paintings and sketches constitute a unique visual survey of the American frontier of that day. They follow Maximilian and Bodmer across the United States and some three thousand miles up the Missouri, through the domain of the Sioux, Manans, and Hidatsas, Blackfeet, Assiniboins, and other tribes. They depict landscapes, river views, natural history studies, and views of cities and settlements, as well as Indian portraits and related scenes of aboriginal life.