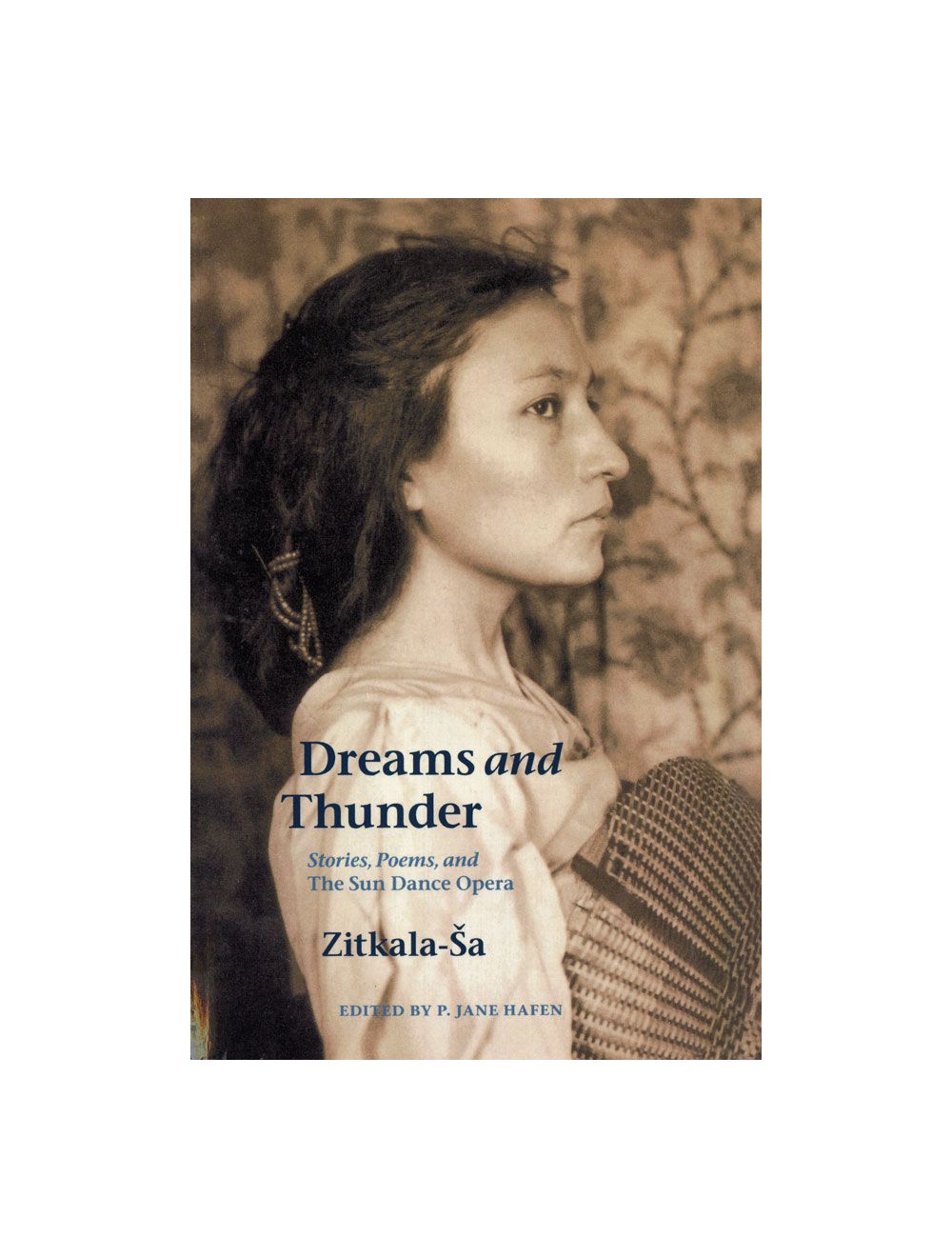 Too Strong To Be Broken

Be the first to review this product
$15.95
Availability: In stock
SKU
99485842
Add to Wish List Add to Compare
Details
Too Strong to Be Broken: The Life of Edward J. Driving Hawk
Author: Edward J Driving Hawk and Virginia Driving Hawk Sneve