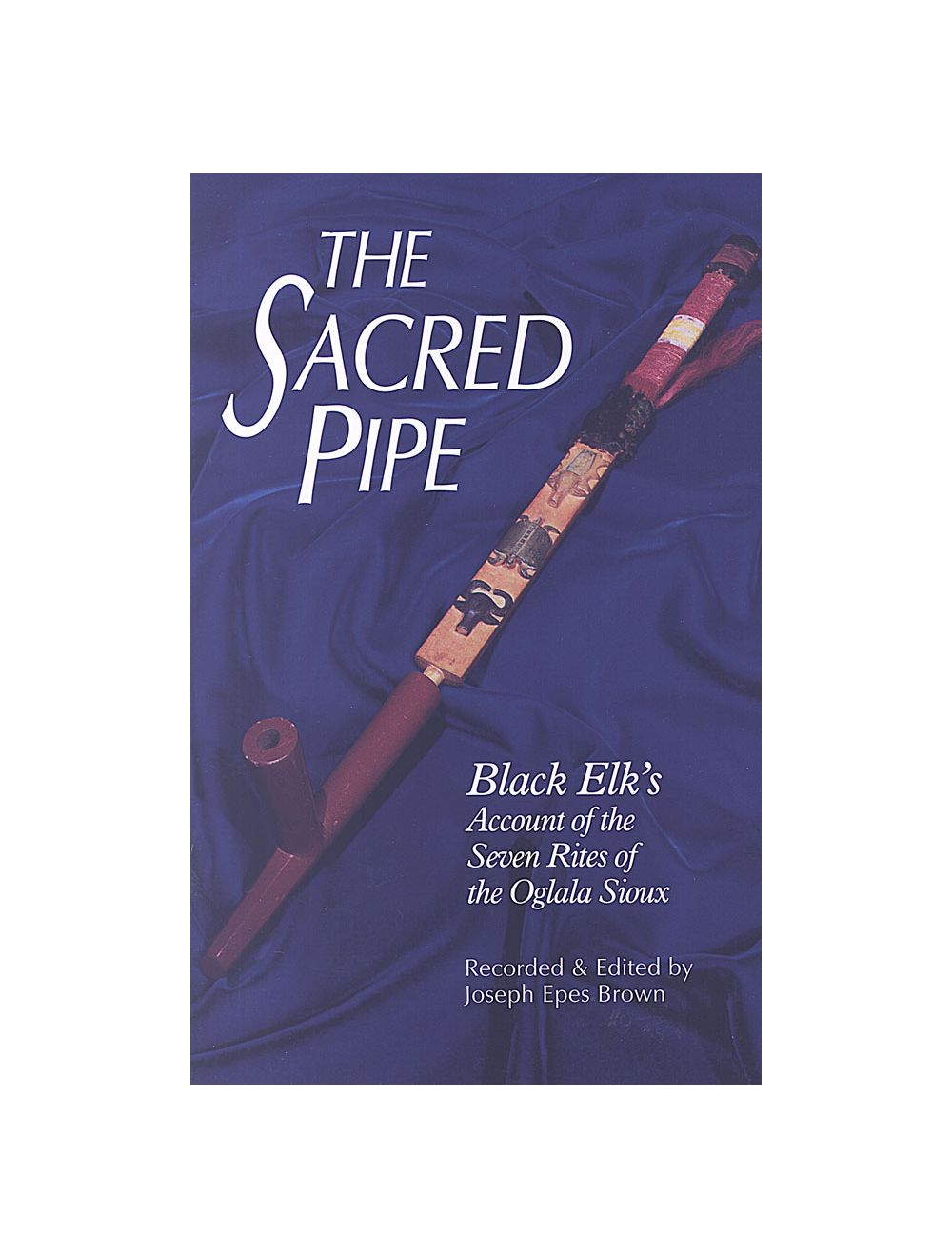 One Church, Many Tribes

Be the first to review this product
$21.95
Availability: In stock
SKU
11162022
Add to Wish List Add to Compare
Details
The Sacred Pipe: Black Elk's Account of the Seven Rites of the Oglala Sioux
Author: Joseph Epes Brown

Black Elk of the Sioux has been recognized as one of the truly remarkable men of his time in the matter of religious belief and practice. Shortly before his death in August, 1950, when he was the 'keeper of the scared pipe,' he said, 'It is my prayer that, through our sacred pipe, and through this book in which I shall explain what our pipe really is, peace may come to those peoples who can understand, and understanding which must be of the heart and not of the head alone. Then they will realize that we Indians know the One true God, and that we pray to Him continually.'

Black Elk was the only qualified priest of the older Oglala Sioux still living when The Sacred Pipe was written. This is his book: he gave it orally to Joseph Epes Brown during the latter s either month s residence on the Pine Ridge Reservation in South Dakota, where Black Elk lived. Beginning with the story of White Buffalo Cow Woman s first visit to the Sioux to give them the sacred pipe, Black Elk describes and discusses the details and meanings of the seven rites, which were disclosed, one by one, to the Sioux through visions. He takes the reader through the sun dance, the purification rite, the keeping of the soul, and other rites, showing how the Sioux have come to terms with God and nature and their fellow men through a rare spirit of sacrifice and determination.

The wakan Mysteries of the Siouan peoples have been a subject of interest and study by explorers and scholars from the period of earliest contact between whites and Indians in North America, but Black Elk s account is without doubt the most highly developed on this religion and cosmography. The Scared Pipe, published as volume 36 in the Civilization of the American Indian Series, will be greeted enthusiastically by students of comparative religion, ethnologists, historians, philosophers, and everyone interested in American Indian life.